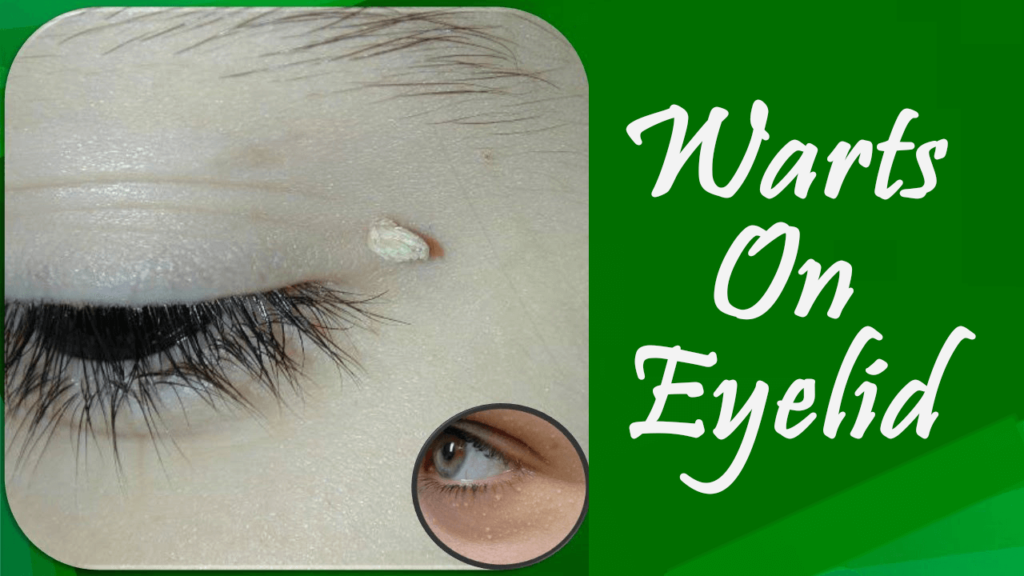 Warts are the small skin growth that is caused by the human papilloma virus, in short, known as HPV. It infects the very top layer of the eyelid skin. Generally, there are different 40 types of HPV. The wart via a kind of virus that is transmitted from one person to another either through direct contact or when both people come in contact indirectly with a surface like desk or floor.

Generally, people come in contact with Human Papilloma Virus. This virus can be also transmitted in the same person from one spot on the human body to another spot. Well, it is quite easier for HPV to infect the person when the skin of the person is cut or scratched.

However, warts can take place at any age but it is much more common in older children and is also much less common in elderly. The appearance of the warts generally varies with the location as well as the type of the virus that causes this to occur. Warts cause itching or bleeding on the eyelids.

Types of Warts Near the Eye

Most of warts around the eye come under the filiform wart type. These kinds of warts are the special one that is located primarily on the neck and face. These warts occur in the same color as the surrounding skin and it can become little tall. Generally, they are consists of more than one fingerlike projection that asks from the top of a stalk. Filiform warts used to grow so quickly but there is no need to worry because they are so easy to treat.

What Causes Warts On Your Eyelids? 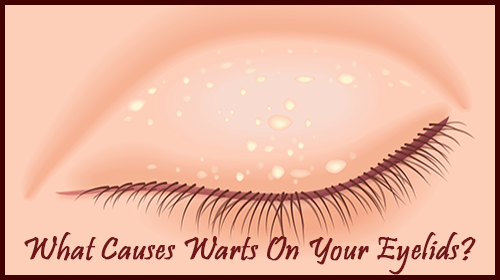 Such a virus used to grow so fast in the moist and warm surface of the skin’s upper layer. Filiform warts are so contagious and they used to spread from skin to skin contact directly and also by sharing some articles infected with the virus. Generally, warts on eyelids take place with the sharing of some facial products as well as towels of an infected person. Also, it can easily spread to other body’s parts on the same infected person.

Human Papilloma Virus which generally causes warts may easily enter into the human body but they may only cause warts when the immune system becomes so weak.. It also causes eyelid papilloma when your eyelids get affected by this virus.

Symptoms Of Wart On Eyelid

Warts on eyelids is benign but sometimes they cause itching and it may further lead to bleeding upon scratching. These warts are generally painless but as they have an affinity to take place in places where people generally rub the eyelid skin and they tend to become more painful and sore. Eyelid warts are generally single and they don’t even appear in clusters.

Some Facts Related to Warts On Eyelids 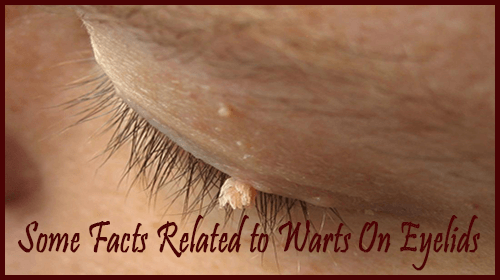 There are some unknown facts related to warts on eyelids that people don’t even know about. So, look below at the facts you never knew before:

Possible Treatment For Warts On Eyelids

Common warts are generally so annoying for everyone who has this eyelid problem. If you do not treat wart on eyelid then it may take almost 18 months to go wart on its own. Here, you will look at some possible wart on eyelid treatment that will definitely work. So, do not skip reading this section and try to follow the treatments available here to treat wart on eyelid. 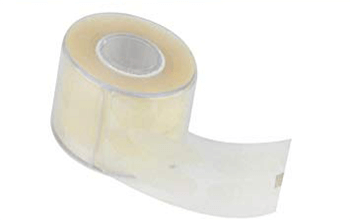 It has been observed that warts on eyelids can be treated with the help of duct tape or any other nonporous tape lie electrical tape. This wart on eyelid treatment requires that the tape must be left in place all the time and should be removed only a few hours once per week. Also, you should replace the tape on a regular basis. 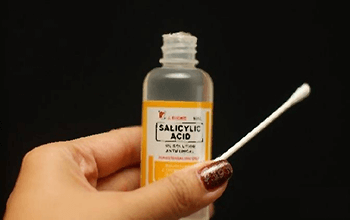 Salicylic acid preparations are generally available as gels, drops, plasters and pads. These acid preparations are designed for so many types of warts, from small ones to the bigger one. This acid is a keratolytic medication, it means that it used to dissolve skin protein which makes up most of the mass of the wart and the thick layer of dead skin that generally surmounts it. 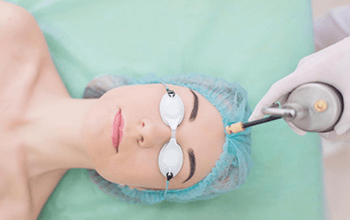 Wart on eyelid treatment that is available over the counter generally uses sprays that actually freeze warts at a temperature of minus 90 F. This generally compares with the liquid nitrogen that is used by most dermatologist which is considered to be very colder. Sometimes, the colder over the counter products and colder agents may not work well that is applied by a doctor. 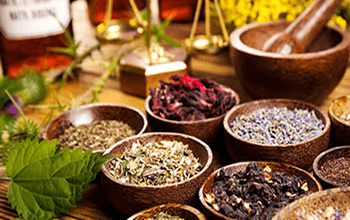 What If Wart Removal Treatments Fail To Treat Wart On Eyelid?

If you find that the treatment fails to treat wart on eyelid then you should go and see a doctor to burn it with the electrical needle or freeze the wart with liquid nitrogen. Some treatments that a doctor may use are:

Unless warts are so uncomfortable and large, sometimes laser surgery or surgical removal method can also be applied to remove wart on eyelid.

Warts on eyelids is a very great concern for those who are having this issue and annoying them a lot. Well, wart is generally caused due to HPV, a virus that affects your eyelids and also other parts of the body like hands, neck, foot, etc. However, wart on eyelid treatment can be done easily with the help of treatments mentioned in this blog. So, just try them and get rid of wart on eyelid forever with ease.

Symptoms & Causes of Wart On Eyelid

Facts Related To Warts On Eyelid

Possible Treatment Of Warts On Eyelids

Home Remedies For Wart on Eyelids 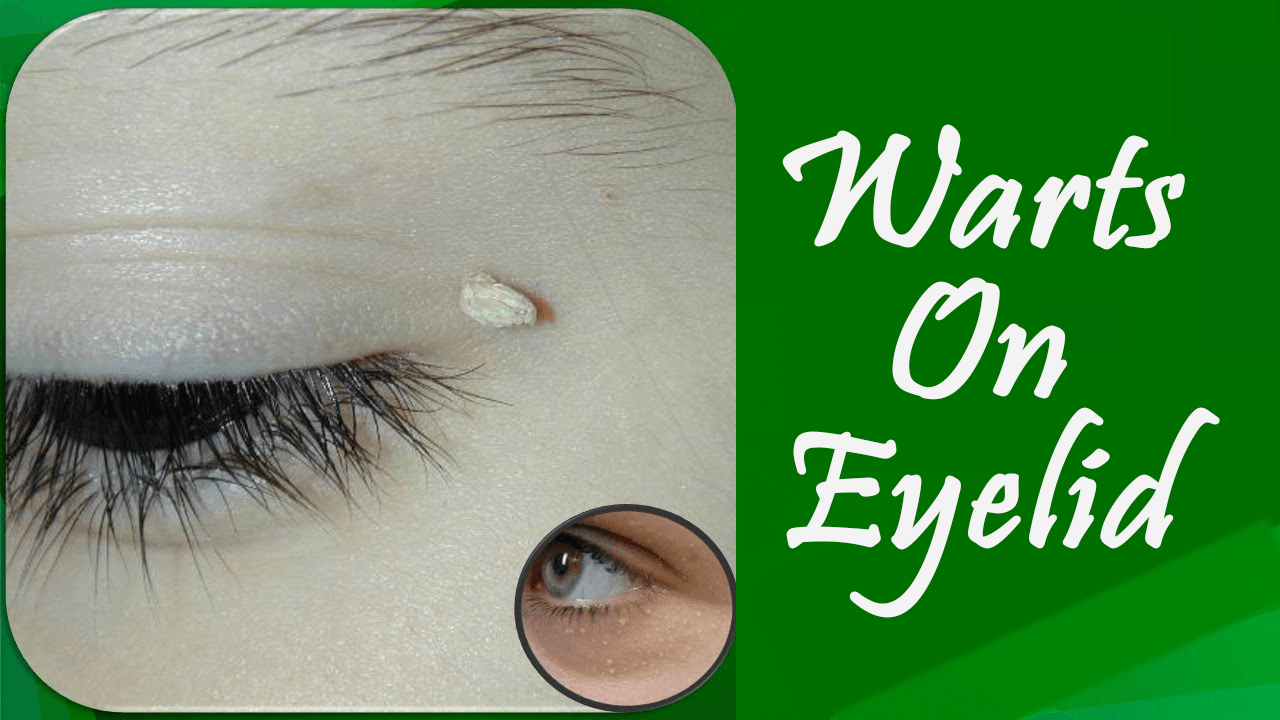 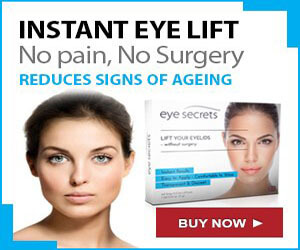